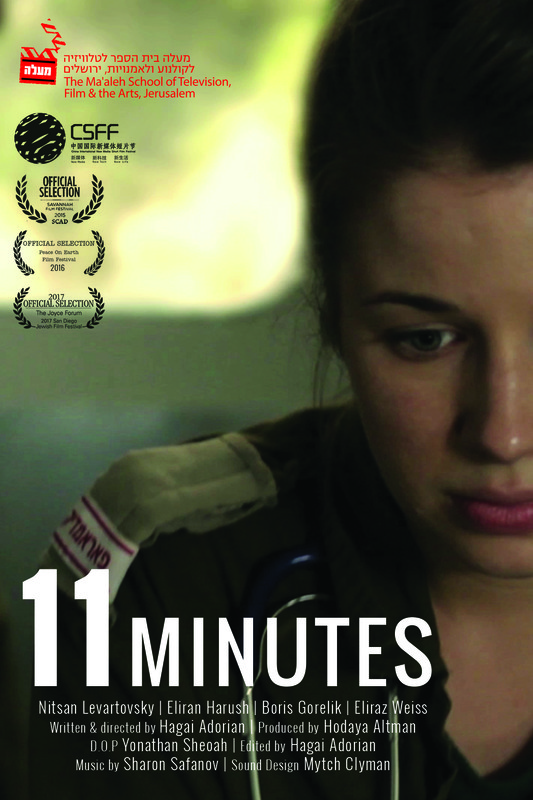 A military ambulance is called to evacuate a seriously wounded young soldier and bring him to a helicopter pad where he will be taken to hospital. Aboard the ambulance is a staff of three young soldiers, one of whom is Karen, a young female paramedic on her first tour of duty. Faced with life and death decisions in the ambulance, Karen will either succeed in bringing her emotions and fears under control — or fail, and be responsible for the death of a fellow soldier.